JP Sibley & Sons Ltd was established in 1973 by John Patrick Sibley and Roger Sibley. Our reputation has been built by offering motoring expertise and a friendly, honest and thorough service.  We want to earn the trust of our customers so they will come back to us again and again.

Starting from humble beginnings the Sibley family now span five generations.  In 1961 J.P.Sibley quickly established a reputation in the motor trade.  Roger partnered up with his father (J.P.Sibley) in 1971 and two years later they moved from Dorset and acquired Town Hall Garage in Bovey Tracey gaining custom largely through word-of-mouth.

Scott, Roger’s son, came onboard and joined Town Hall Garage in 1994 to help run an increasingly busy workshop before eventually concentrating on the car sales.

The acquisition of Chudleigh Motors was seen as an opportunity to expand and Garry Lyon, who joined Town Hall Garage in 1975, welcomed the opportunity to run a garage in the town where he grew up as a child. 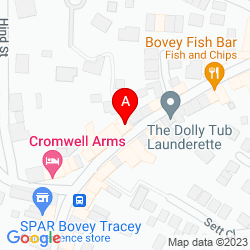 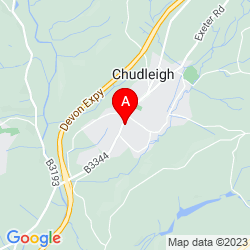